I wanted to start my photo album on Barcelona with a series of Catalan women, recognizable by their ring-shaped collars they use to wear over their coats.

Concerning Gaudí’s architecture, who has been overpraised in my opinion, it appeared to me, passionate about art nouveau and modernism (see for example Torino’s buildings and its interiors), extremely joyful, rather than “bizarre and imaginary” as it has been defined by some art critics, to the extent that I first wanted to title my album “Barcelona-the Land of toys”.

In fact, when I saw the Sagrada Família, immediately it brought back childhood memories of when I used to dig holes in the sand and build up little towers as spires with the wet sand. And so, I am sorry for those who praise Gaudí – that is the entire humanity itself – but the spires of the Sagrada Família brought me back to the very remote time of my childhood.

However, I remained astonished by the Palau de la Música Catalana (Palace of Catalan Music), designed at the beginning of the twentieth century by Lluís Domènech i Montaner and restored and enlarged by other architects, and in the end declared a World Heritage Site by UNESCO.

There, I took many pictures. I was amazed by the famous chandelier, the architecture, the friezes, the long series of female musicians and by the entire surreal and floral atmosphere that surrounded me, to the extent that I even took photos of the beautiful red velvet armchairs.

I took photographs of Barcelona, walking through the length and breadth of the city. For example, I took pictures of the old port at day and night, as I am particularly attracted and enchanted by water and what surrounds it. Then, as it’s in my spirit and style, I dawdled through the two main markets, firstly at the “La conception” market, where unfortunately I arrived too early in the morning, and after at the “Boqueria” market which I really liked it.

Then, my passion for photography led me to dawdle through different picturesque bars, because inside the light is not as “rough” as along the streets, but rather suffused and soft.

I wanted to conclude my album with a photo which portrays the Barrio Gótico (the Gothic Quarter in the centre of the old city).

Goodbye for now, see you soon.

Female figures flow and accompany landscapes and urban sceneries. Cities and places are deliberately blaring and evoked from an evanescent frame and lack of clearness.

Reminiscences are surrounded by an atmosphere of vibrant dynamic movement, which appears in an ever-changing state, a virtual filter that gives the pictures a dimension between truth and fiction, dream and reality, appearance and essence.

This photographic “panta rei” is supported by an eclectic interpretation, that makes the spectator participate actively with her representations. This photographic collection does not conform to traditional canons, but it is deliberately enclosed within a singular “composite collage”, made up of memories and re-elaborated on an interesting and fascinating formula, created by a unique language that the spectator has to interpret and decode by himself.

Female figures, that play the starring role in Severi’s photography, are captured by the spontaneous and instinctive artist’s gesture and by the instant flash of a click. Creating a many-sides and variegated social aggregation, these flow in front of the spectator and immediately lead him to think of the stratification of feelings and their values, which are the fundamentals of our way of living and existential statement.

Overall, the photographs present harmonic proportion and composite unity. They are a line between innovation and tradition: a strong uniformity of chromatic twist that stands out, avoiding any excess, and aligns itself with the main narrative circle for bringing out the power and the energy of the emotions that have been given off.

Severi’s art photography comes from a “deep cleft” of her ego, from the high sensitivity of a modern woman and well-rounded artist, who wants to tell and share with the spectator her experiences and memories through the camera lens. Everyone can find important and significant points of contact for starting a dialogue, making comparisons and exchanging ideas.

Severi’s photo shots reveal a concrete and tangible “intimate corner” that has been impressed on the imagines. This is the symptom of a legitimate claim: freedom of thought, freedom of expression, non-predetermined and natural actions that flow through the mysterious and adventurous journey, imaginary and oneiric, where the spectator is involved too. 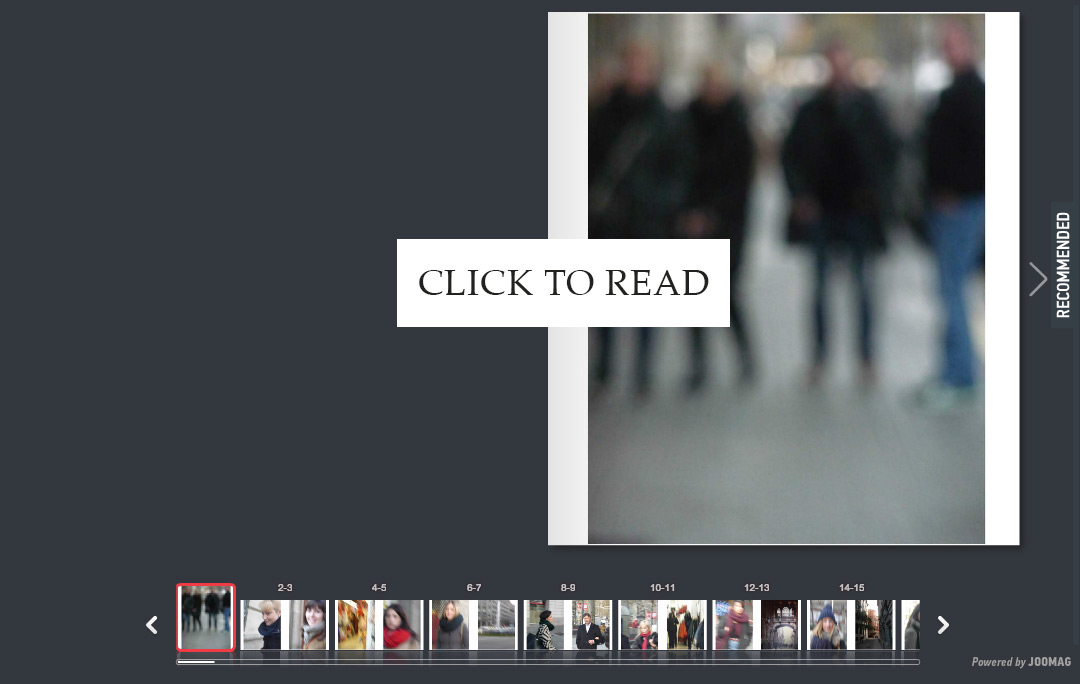